And This Is Where I Belong And Forever Will Be 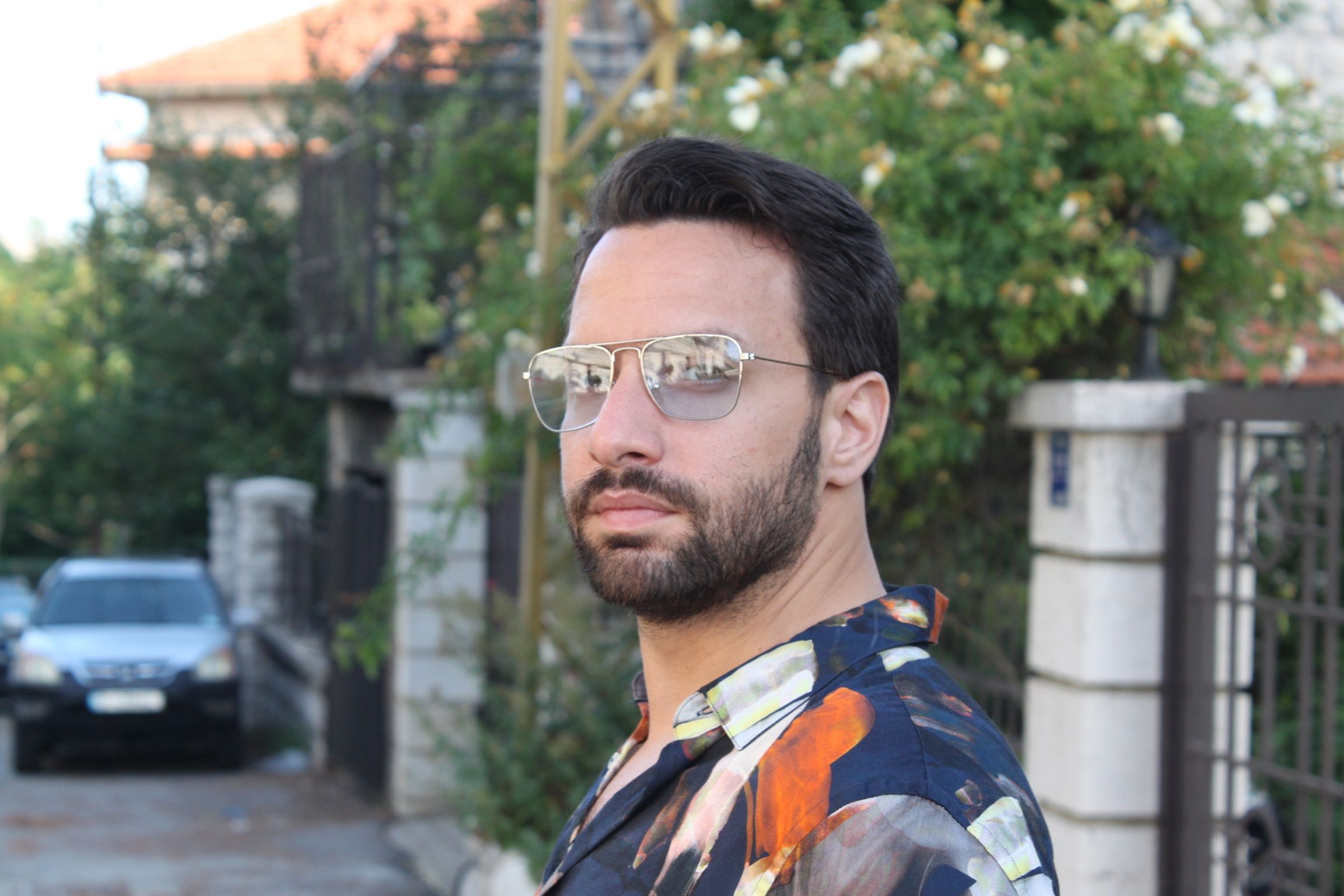 An up and coming DJ/Producer, RMZ became a well-recognized performer in the local scene. RMZ recently made his first foray into music production with a style focused on Afro/Ethnic House and Melodic House/Techno. Growing in a challenging environment, RMZ was able to produce a unique sound which became each track's identity. He believes that the main instruments used in his tracks must be live recorded and not a digital replica of the instrument itself. It is the impurity of the live instrument what gives the track its originality. RMZ is currently collaborating with artists from around the globe, to bring you the best Afro House music!